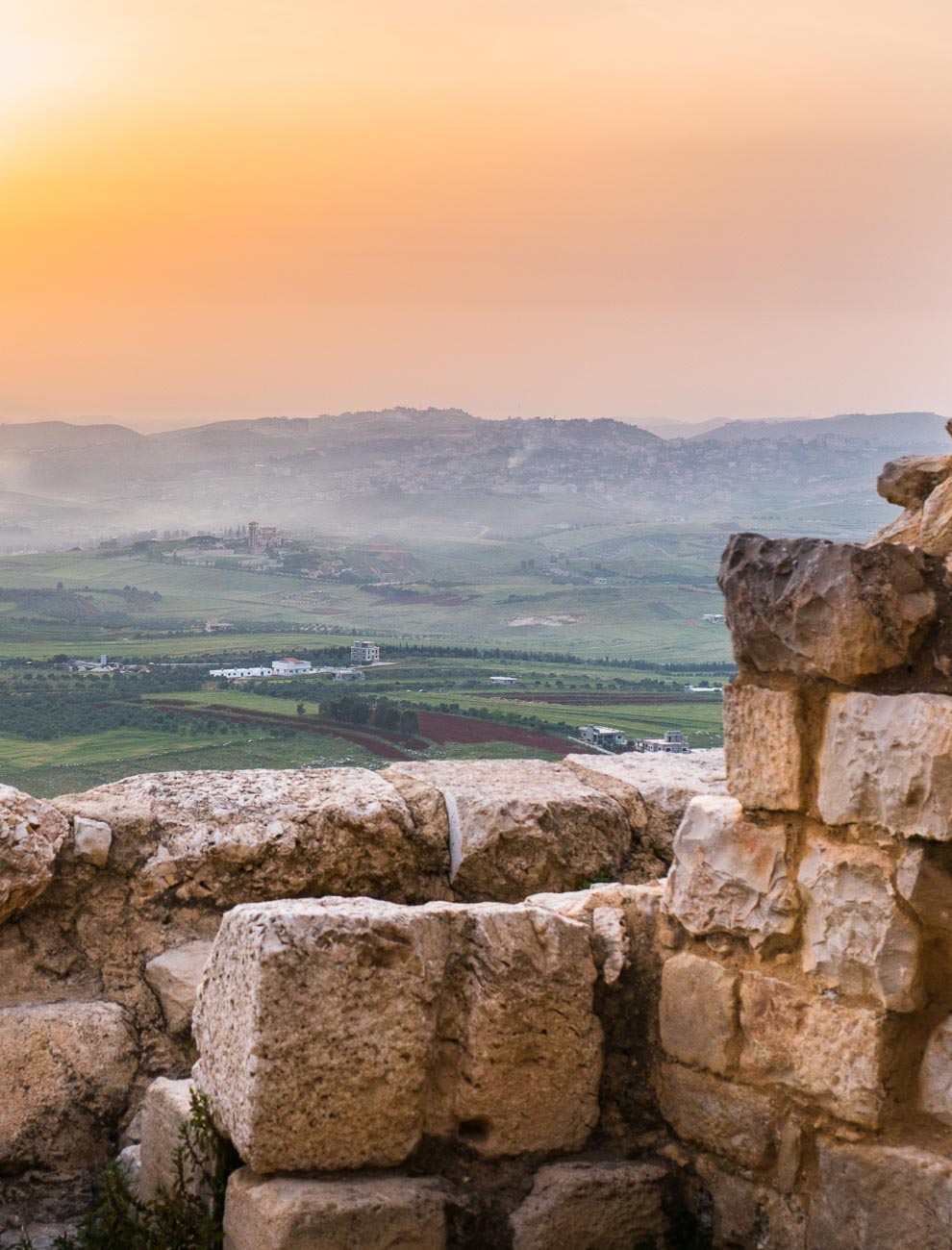 The southern mountain road heading to the castle is packed with rich landscapes.

It takes an hour and a half from Beirut to reach, and involves winding through valleys and green spring fields.

Beaufort castle (or قلعة الشقيف‎ / Qala'at al-Shaqif) was built around the 12th century and has a very interesting history of being occupied by different forces, up until 2000.

It was only since 2000 that the castle has been opened to tourism and restoration.

An overwhelming view surrounds the castle. From one side, southern Lebanon is in clear view.

Litani river passes through a lush valley on the side, also within clear view from the fortress.

On the sea side, dense towns and agricultural land abound.

Even the Crusader castle celebrates spring.

Each room is numbered to make the visit easier. The castle is humungous, and the numbering system crosses over 60.

Each area of the castle has something worth exploring, whether it's related to construction or the framing of a view.

With such sweeping views, it's understandable how this fortress has attracted so many forces.

Sunset was happening, so the walls were glowing with warm colors.

After touring around for 2 hours, we relaxed by the terrace as the day ended. 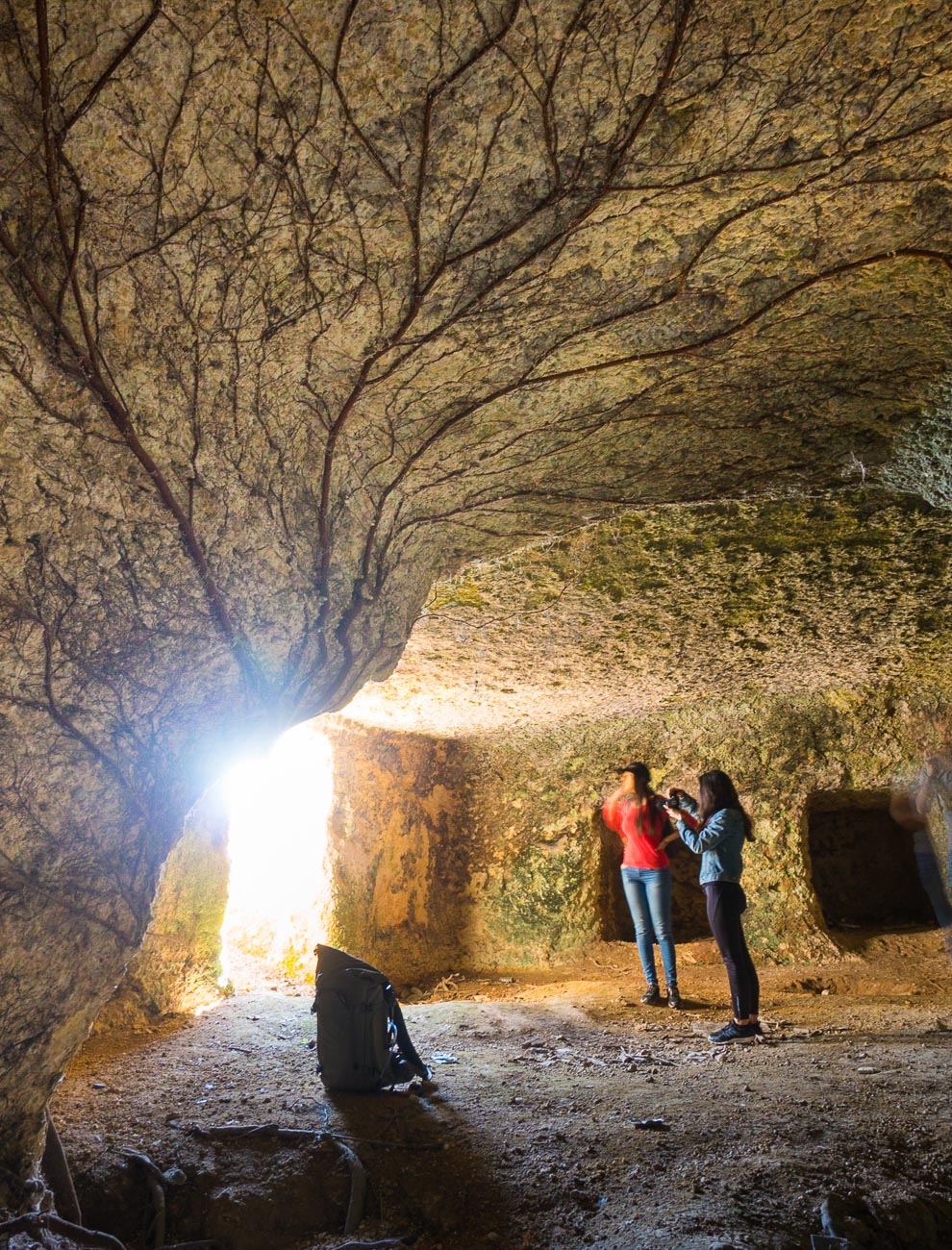 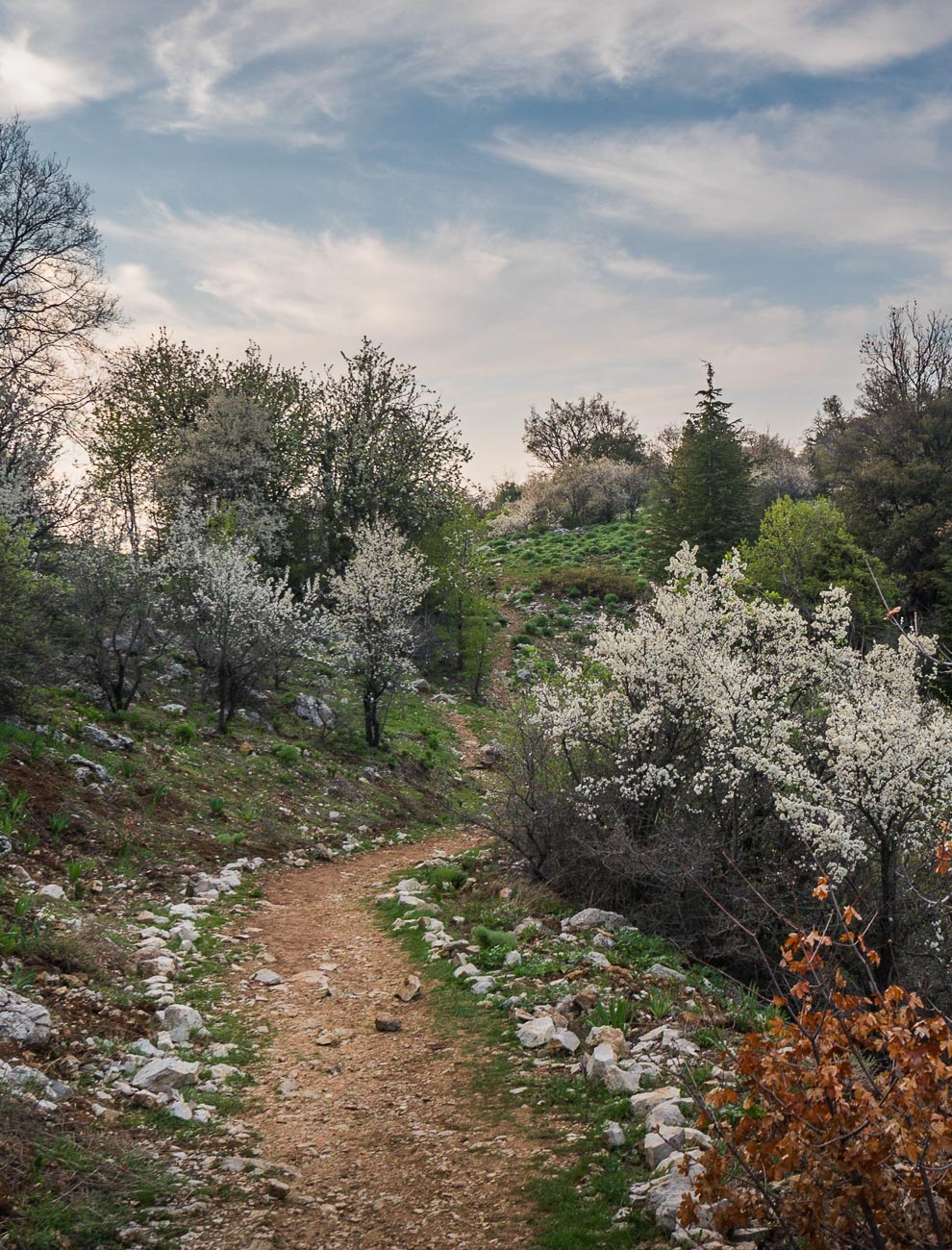 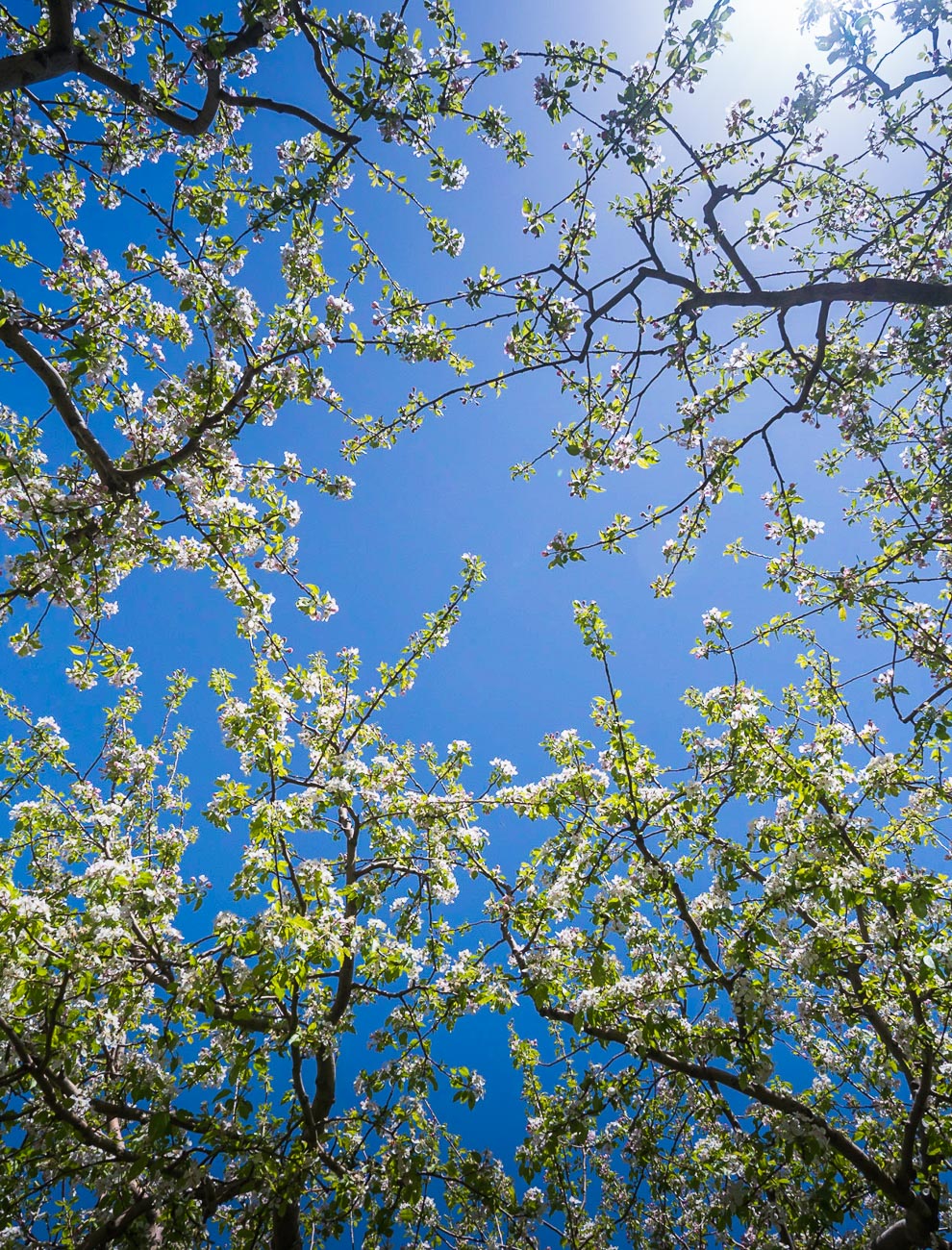 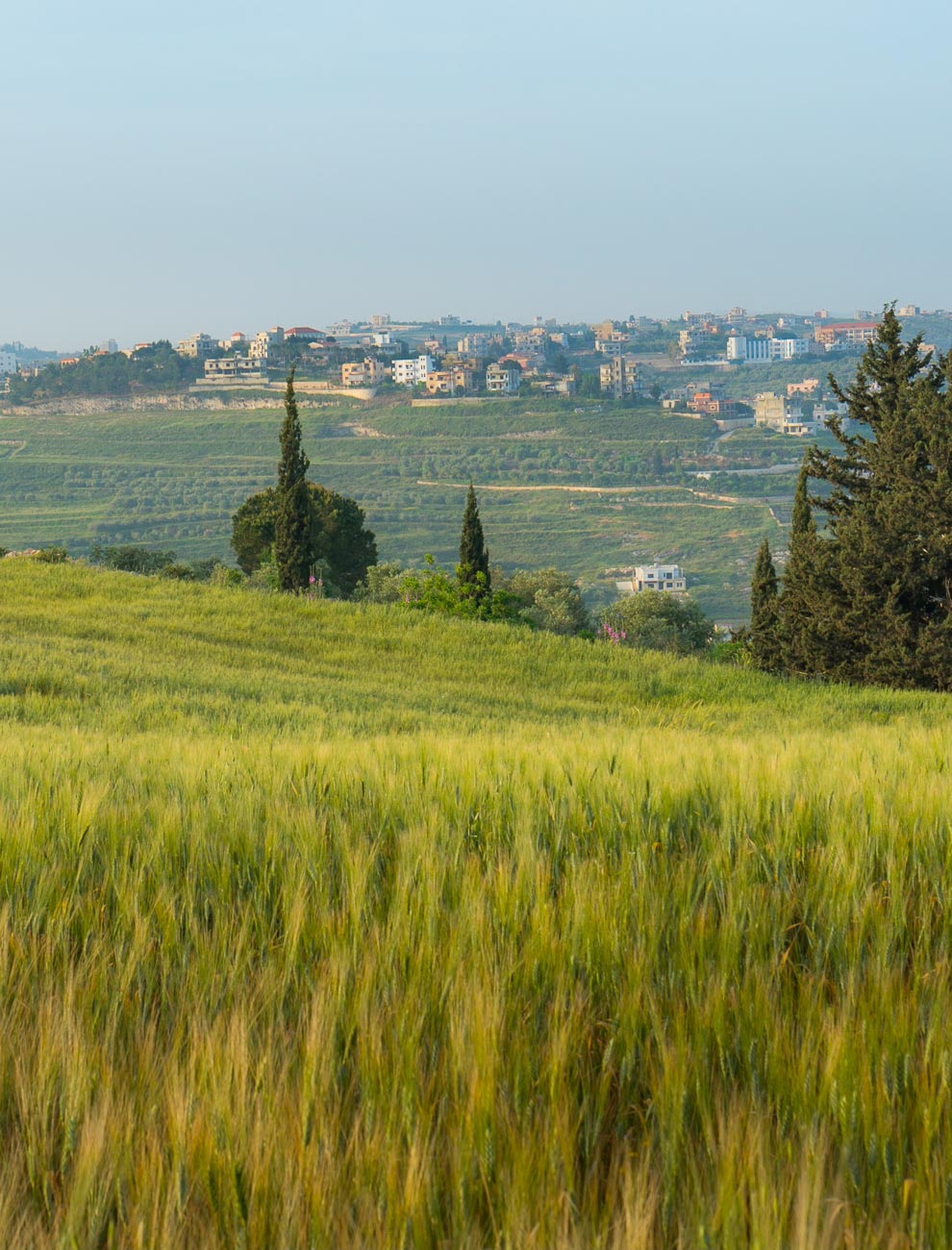 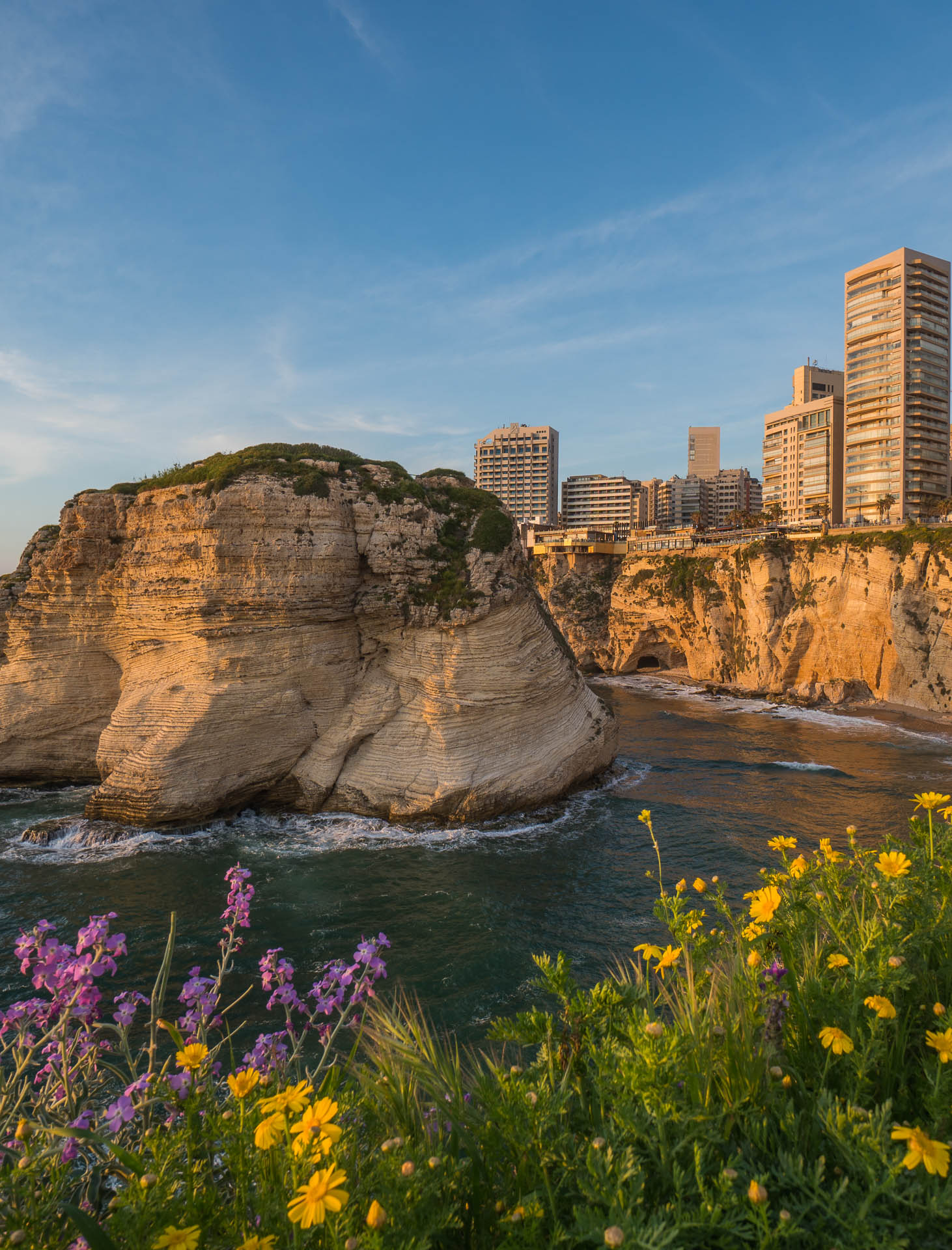